Scammers promising to buy man’s timeshare con him out of $24K. Here’s how they duped him 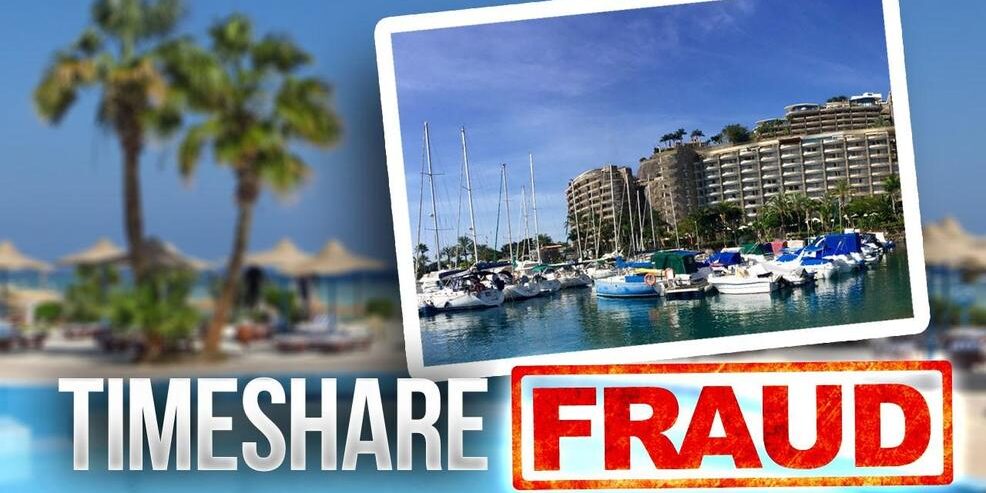 An experienced real estate agent is speaking out about a sophisticated scam — a trap that ensnared him and could lure others into paying thousands of dollars to sell their timeshare contracts or reservations.

Darren Kittleson, who has worked in real estate for 30 years, was duped out of more than $24,000 by con artists who offered to buy his week at Garza Blanca Resort in Puerta Vallarta, Mexico.

The scammers knew the exact dates of his reservation, seemed to use real Arizona business names and brokers, and sent realistic-looking bank statements. Every phone number seemed to come from the right area code. Everything he looked into seemed to check out, Kittleson said.

The experience made him feel “stupid, especially because I’m in that business,” said Kittleson, 53, of Madison, Wisconsin. “They were so sophisticated in how they did it. I just don’t want it to happen to anyone else.”

Kittleson got a call last year from someone purporting to represent Westwood Realty in Phoenix with an offer to buy the days he had booked.

He looked up the company online and found it was licensed in Arizona, then located a building on Google Maps at the listed address. Kittleson even looked up the state real-estate license of the broker who claimed to be part of the sale. She had no complaints going back to the 1980s.

What Kittleson didn’t know was that the scammers were posing as a legitimate company and broker to dupe their targets. Investigators with the Arizona Department of Real Estate later determined that Westwood Realty and the broker were not involved with the scam. The listed address was for a different tenant.

He even set a Google news alert for Westwood Realty so if something came up, he would see it.

He received an offer that was 60 to 70 percent higher than what he had paid for the timeshare. That didn’t faze him.

The swanky beachside hotel had grown in popularity, hosting celebrities such as Eva Longoria, Lea Michele, and The Real Housewives of Orange County.

“I really didn’t think twice about that price,” he said. “It didn’t seem far off.”

How scammers strung him along

He signed a letter of intent and got a call from an escrow company in Colorado Springs that said it was working with a Mexican bank to deposit the funds from the sale.

Again Kittleson found the names of the companies were real.

“All of a sudden, I get an email with a bank statement that looks like any bank statement here in the U.S. showing the funds have been deposited,” he said.

When he called the bank phone number on the statement, a real person answered in Spanish with the bank name.

After waiting a few weeks without receiving a check, Kittleson inquired.

Representatives told Kittleson he needed to get a tax identification number in Mexico for the sale to go through. He could wire a payment to an attorney in Mexico City to take care of it.

“I went online and looked at the Mexican consulate website, and it had this form they needed. It made sense,” Kittleson said.

A document with a formal-looking government stamp arrived with what it claimed was his new tax ID.

But still the sale was stalled.