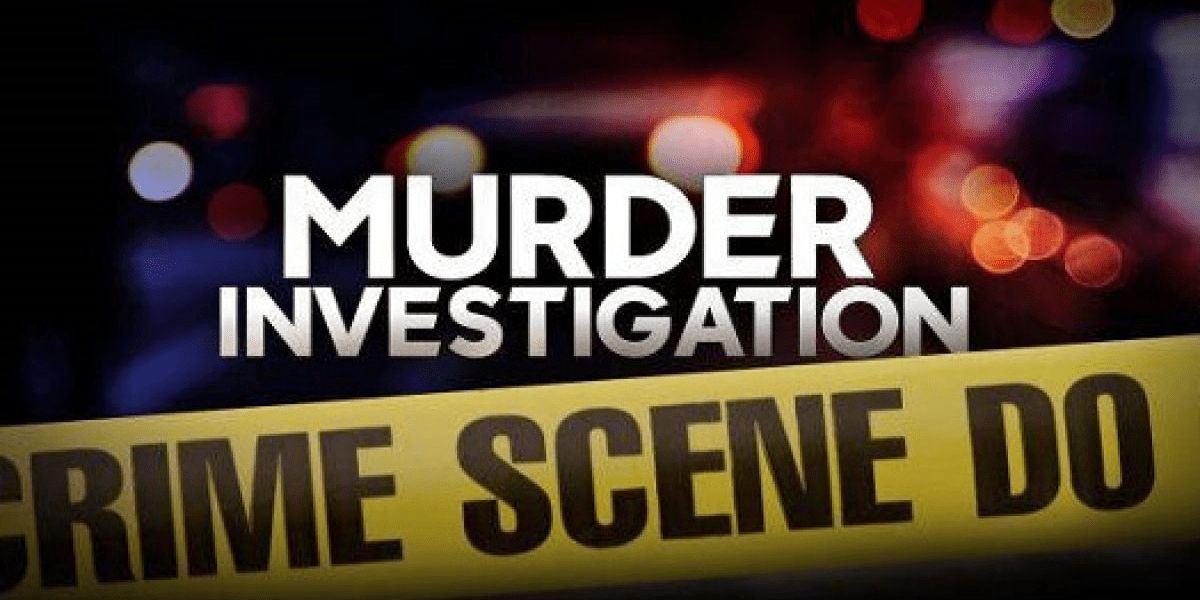 My loved one was murdered | Death Investigations

We will conduct independent and diligent Death Investigations carried out by our retired law enforcement with prior experience in death investigations: Homicide, suspected suicide, motor vehicle accidents, Private Investigations team.

A homicide investigation occurs when a person kills another person under certain tightly defined legal circumstances. Homicide does not always involve the commission of a criminal act, since some forms of killing are legal and accepted under most penal codes. However, investigations will always take place to clarify the facts of any killing and to make sure that if a crime has indeed been committed, the perpetrator will be charged with the offense and face legal prosecution.

Its knowledge crafted out of years spent on the street, sizing up and dealing with the volatile, cunning, confused, comic, tragic, often goofy behavior of human beings from every social, economic, and mental level, and its knowledge won as a by-product of investigating criminal specialties such as homicide, sex crimes, property crimes, and narcotics. A police officer who works traffic has peered deeper into the recesses of the human psyche than most shrinks. A cop who works homicide, or sex crimes, will tell you things not typically even shown on fictional detective TV shows.

What ex-law enforcement private investigators know isn’t scientific, quantifiable, or statistical knowledge. It may even contradict what studies show, what experts say. It can’t be proven with numbers or pinned down on a chart or database. The world that cops inhabit is hard to describe and hard to understand for those who never worked the beat full time.

There always comes some quiet moment when you’re standing there with the deceased. It is oblivious of foul play, even if it looks like a accidental or for example a suicide. And you know that if that murder is going to be avenged, its up to you to avenge it.

It might be some eldery woman in her eighties, she lived in the area all her life, the neighborhood has dramatically changed around her, she’s been at deaths door for the pasty twenty years, one night they come in and kill her for few pitfull possessions.

And thats the one where you look at her and you say, “This is it. We’re gonna get them”

The other families come to me and say, this happened and nothing was done about it. It is very easy still today with all our technology and abilities with DNA, for a police detective to be distracted and have the mindset of the Who, What, When, Where, Why, or just the facts type of reporting. It does occur across the United States where death investigations are overlooked and/or misclassified.

Please contact with a free consultation regarding your death investigation. Rates: $10,000-$20,000 per case.

Solved It Investigations International is dedicated to providing families with answers to the unsolved homicide or death of their missing loved one. An unsolved murder is not just the absence of justice for the victim but also the absence of closure for the family of the victim. Such a violent incident leaves families reeling and desperate for answers from police. Even the most competent police departments hit a wall in unsolved homicide cases. Witnesses disappear, evidence is mishandled, or the trail just goes cold, and the victim is forgotten. The case sits on a shelf, collecting dust in the police’s cold case unit.

Police only consider a case closed when a suspect has been arrested, charged, and in the custody of the court system, or when perpetrators have been identified, but cannot be arrested because they cannot be extradited or because they are deceased. When a case goes cold, victims and their families have little to no recourse when it comes to seeking closure in tragedy.

That’s where Solved It Investigations private investigators come in. We use due-diligent fact-finding and comprehensive intelligence-gathering techniques to review existing information in any case or incident, locate new witnesses, and perform crime scene analysis. Detective Chris work to develop rapport with police in the interest of getting justice for the death of the victim and for our clients

Despite their authority, police departments do have jurisdictional lines that prevent them from personally following a case outside state lines. Due to the poor quality of communication between jurisdictions, it’s no wonder that cases occasionally go cold because a suspect flees the jurisdiction.  Once again, the family of the victim is left without answers. Private investigators can also communicate with police on facts found outside of their jurisdiction as needed in order to progress the case.