Joke of The Day: The LAPD, FBI, and The CIA 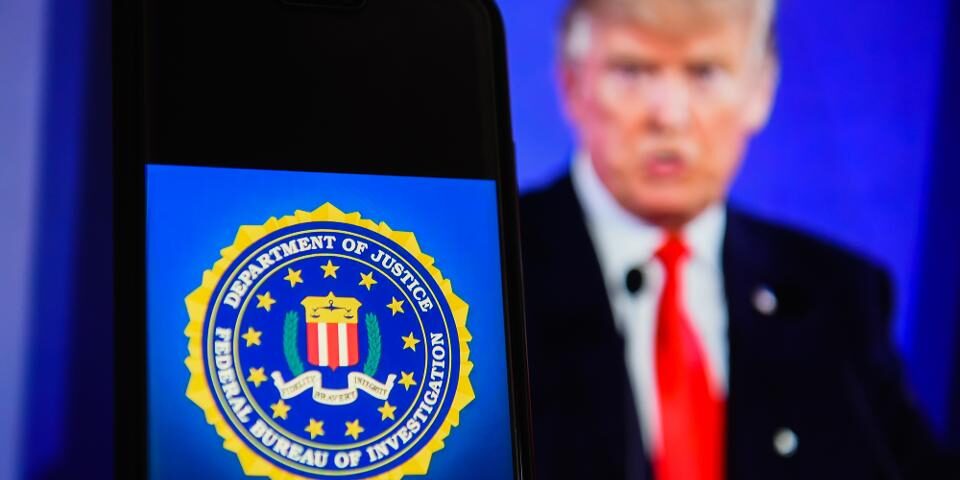 The LAPD, the FBI, & the CIA are all trying to prove that they are the best at apprehending criminals. President Trump decides to give them a test. He releases a rabbit into a forest and each of them has to catch it.

The CIA goes in. They place animal informants throughout the forest. They question all plant and mineral witnesses. After three months of extensive investigations, they conclude that rabbits do not exist.

The FBI goes in. After two weeks with no leads, they burn the forest, killing everything in it, including the rabbit and they make no apologies. The rabbit had it coming.

The LAPD goes in. They come out two hours later with a badly beaten bear. The bear is yelling, “Okay, okay, I’m a rabbit, I’m a rabbit!

There are ways you can outsource some of that time and expertise, though, allowing you to take on a wider variety of cases. A private investigator can serve a crucial role in a criminal defense investigation, as they work to find witnesses and evidence that will establish reasonable doubt– that will show the jury that there is reason to believe that the defendant is not actually responsible for committing the crime.

If you’re an attorney with a hectic work schedule, and you’ve never contemplated hiring a private investigator, give us a call today!
Chris Brooks