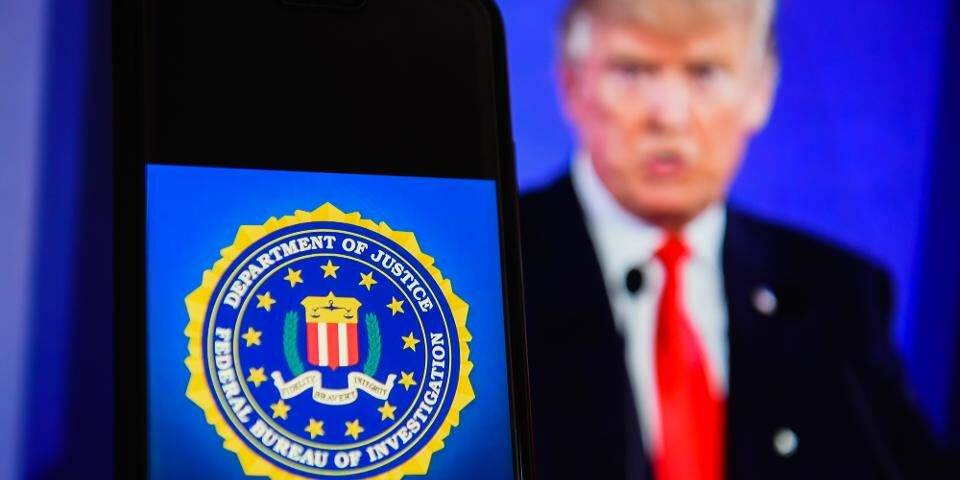 Bear and Rabbit Joke | Private Investigator Joke of the day

(100% Humor) The LAPD, the FBI, & the CIA are all trying to prove that they are the best at apprehending criminals. President Trump decides to give them a test. He releases a rabbit into a forest and each of them has to catch it.

The CIA goes in. They place animal informants throughout the forest. They question all plant and mineral witnesses. After three months of extensive investigations, they conclude that rabbits do not exist.

The FBI goes in. After two weeks with no leads, they burn the forest, killing everything in it, including the rabbit and they make no apologies. The rabbit had it coming.

The LAPD goes in. They come out two hours later with a badly beaten bear. The bear is yelling, “Okay, okay, I’m a rabbit, I’m a rabbit!

SAD THAT WE HAVE TO WRITE THIS, BUT THE STATEMENT ABOVE IS 100% A JOKE!