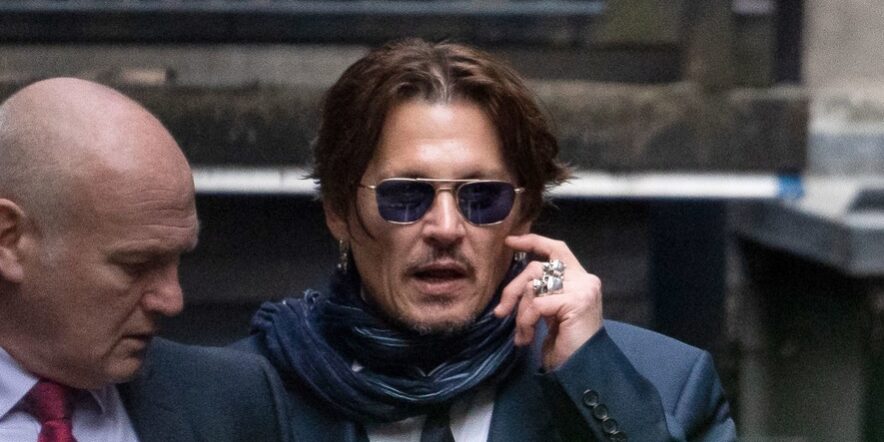 I read an article yesterday that Amber Heard hired a famous celebrity P.I. to try to dig up dirt on Johnny Depp and see if he was ever accused of sexual assault or anything else that someone would discuss in the wake of the #MeToo movement.

Turns out the private investigator crisscrossed the entire globe and interviewed over 100 people! Nobody had one bad word to say about the Pirates of the Caribbean star!

In fact, most had amazingly glowing things to say about Depp and some were ready and volunteered to testify on his behalf in the $50 million legal battle that has raged on.

This is great to hear about a P.I. that despite being paid very well and working for a high-profile Hollywood celebrity, did not allow any bias or prejudgment to sway his investigation, results, or reporting.